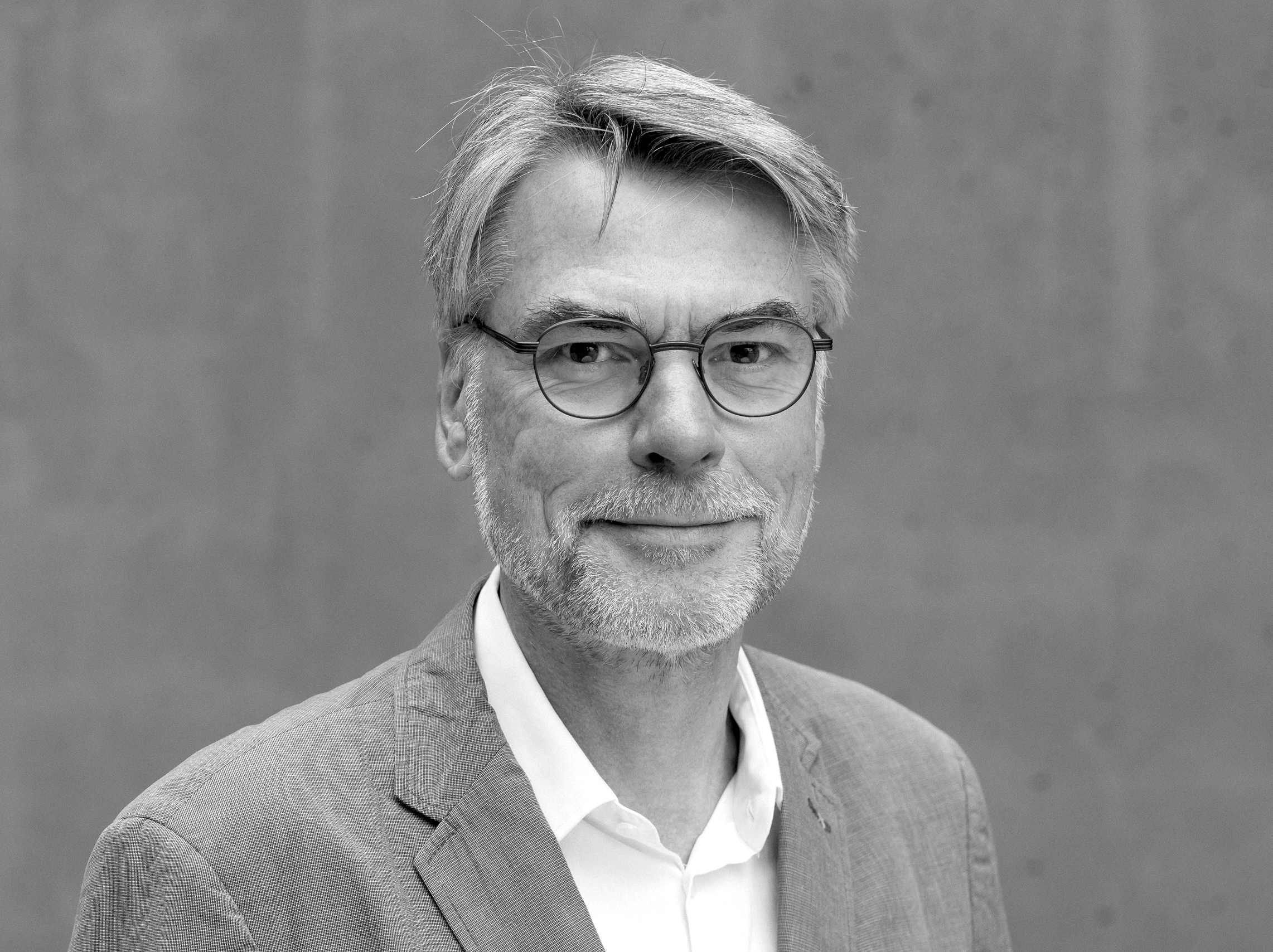 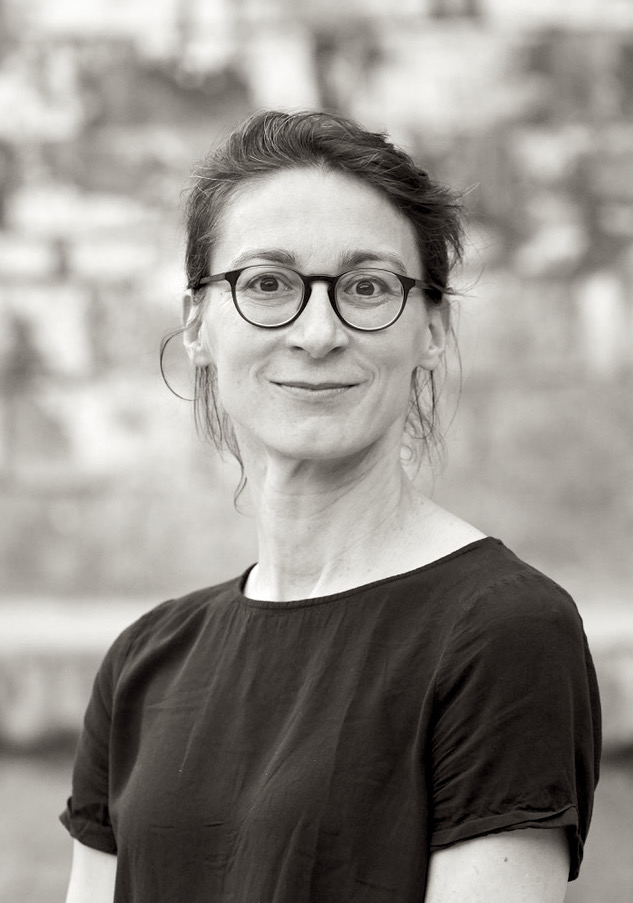 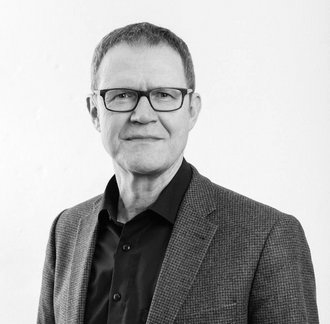 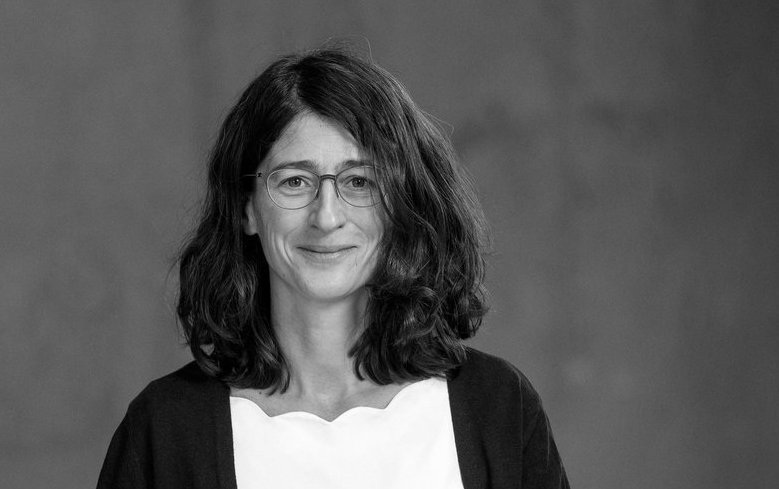 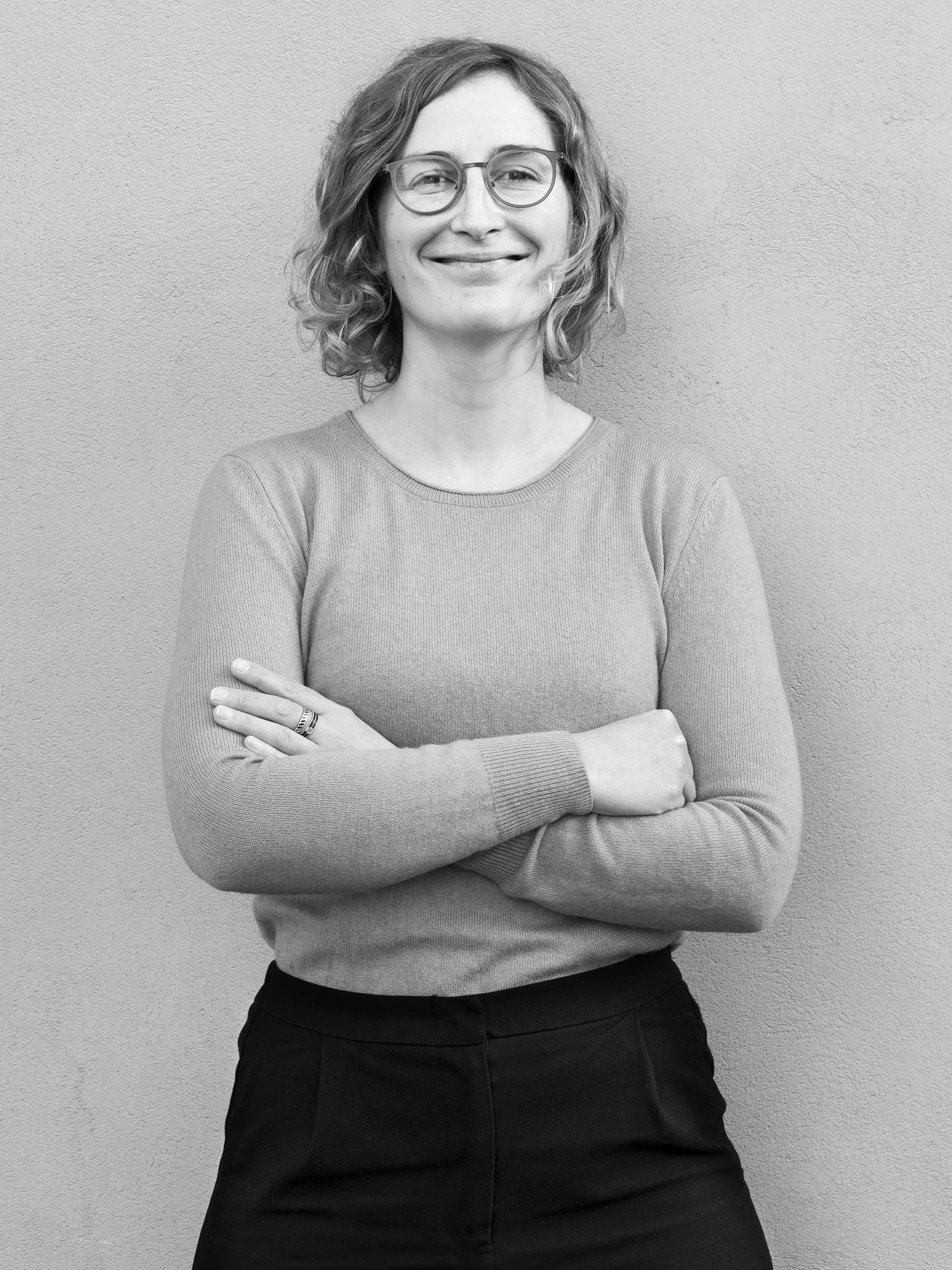 Janna Vogl, as a Postdoctoral Researcher, aims to strengthen the sociological focus of the Research Training Group. She studied sociology, mathematics and human geography at the University of Potsdam and received her PhD at the Max Weber Centre for Advanced Cultural and Social Studies, Erfurt on the topic ‘From Agency to Action? Women and Development Cooperation in South India’. She has conducted field researches in Tamil Nadu, India for various projects (2011- 2018). She had taken up teaching assingments at the University of Erfurt and currently serves as a lecturer at the Humbolt University, Berlin. Her focus areas are social movements, processes of politicization, cultural-sociological theory, interculturality/postcolonial theory and qualitative research methods. janna.vogl@uni-weimar.de 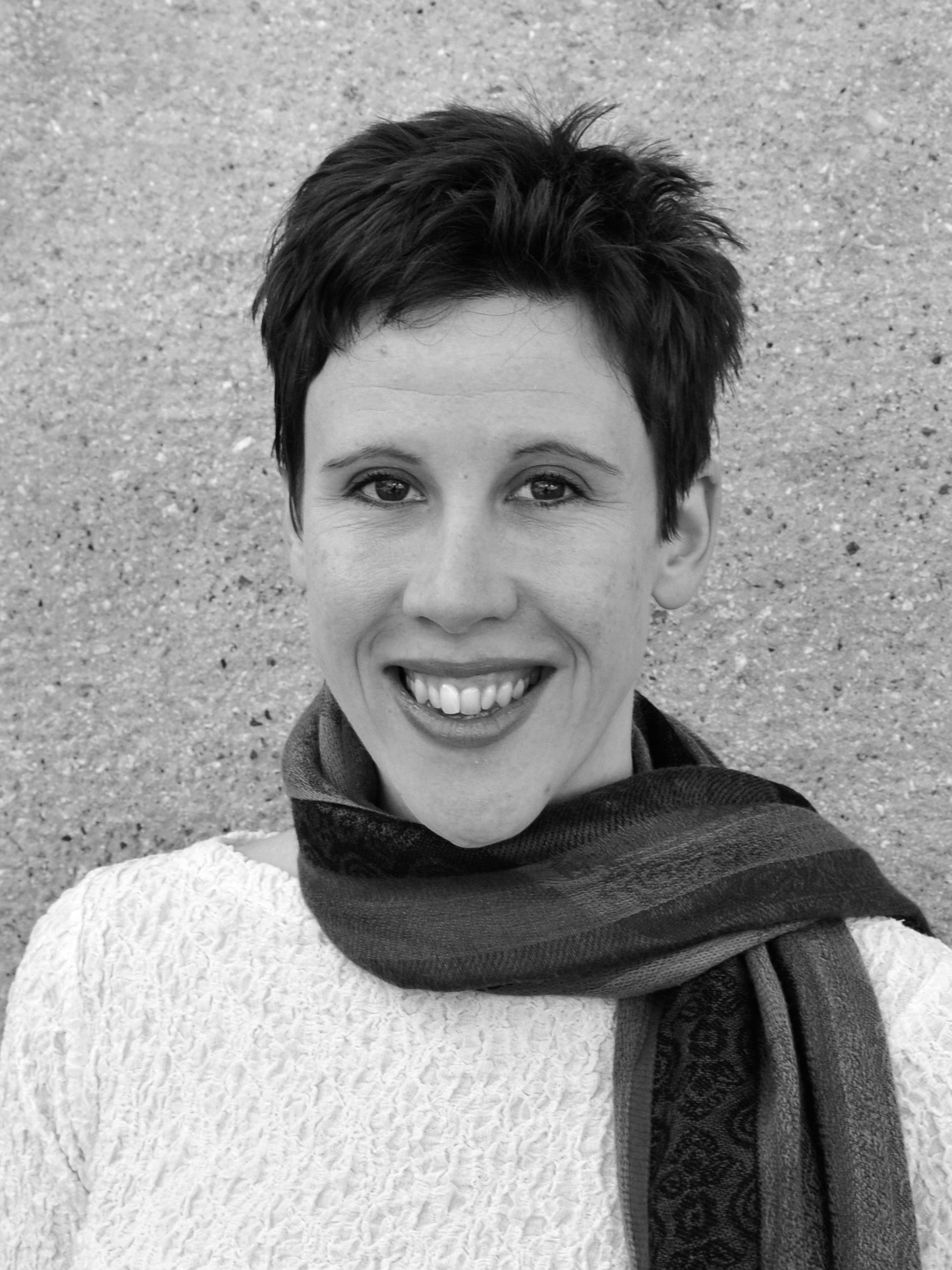 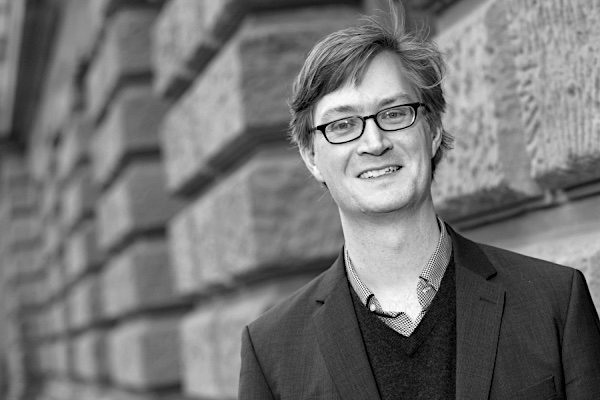 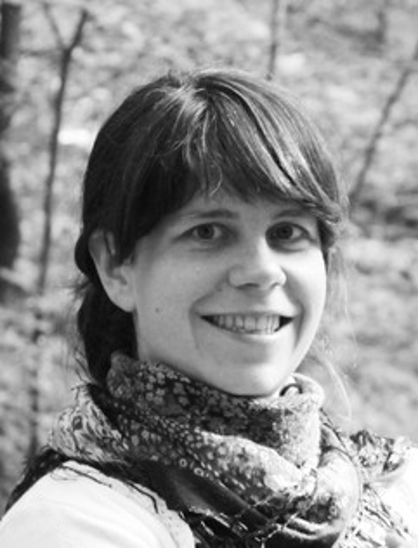 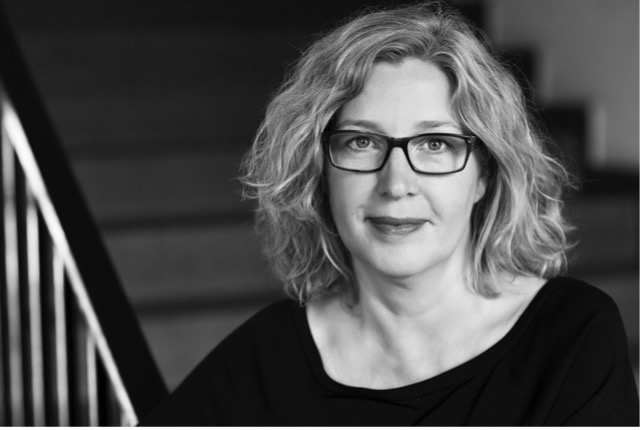 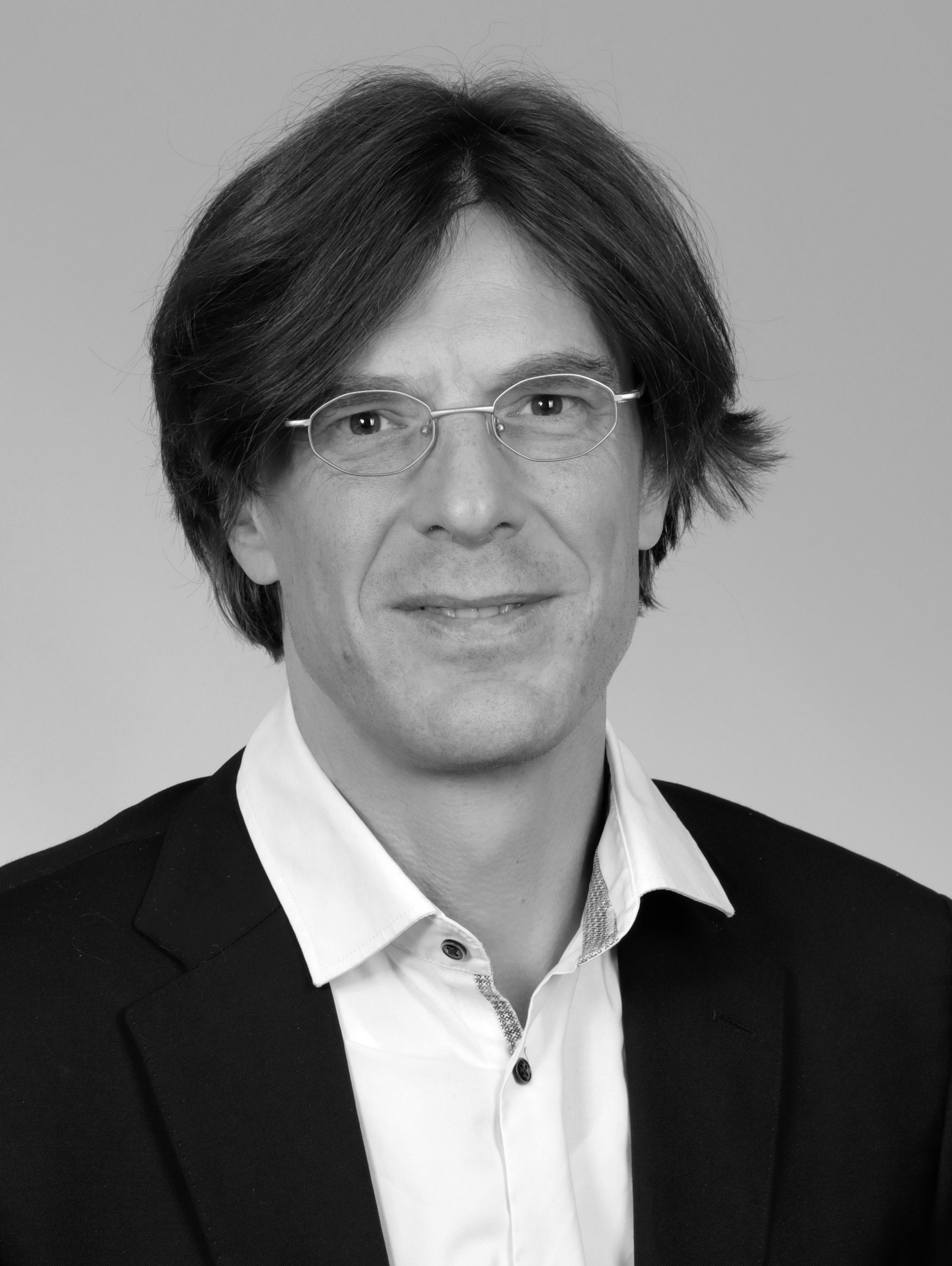 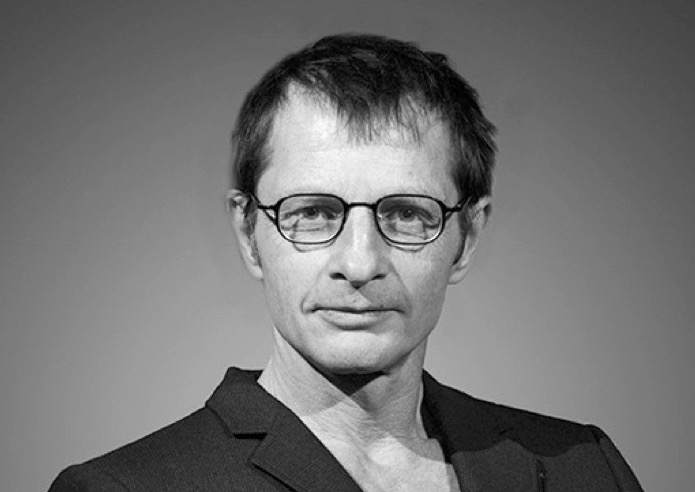 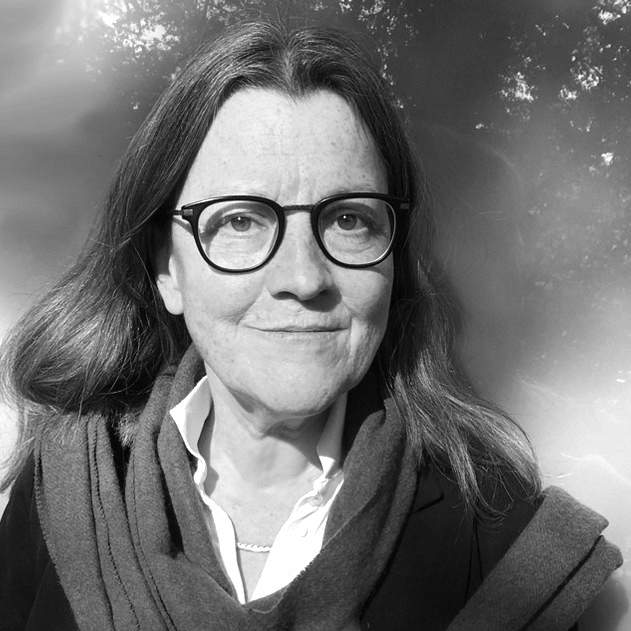 Susanne Hauser (Dr. phil. habil.) is professor of Art History and Cultural Studies at the Berlin University of the Arts (UdK) and is currently managing director of the Institute for History and Theory of Design. She was research associate for Semiotic Studies at the Faculty for History and Communication Studies at the Technical University Berlin (TUB) from 1983-1988 where she finished her doctoral thesis on the perception of cities in German literature (“Der Blick auf die Stadt”, Berlin 1990). During the academic year of 1995/96 she was a Fellow at the Institute for Advanced Studies (Wissenschaftskolleg) in Berlin. In her second book she analysed the role of symbolic and aesthetic strategies in the rehabilitation of brownfields in Western Europe (“Metamorphosen des Abfalls”, Frankfurt/M., New York 2001). Her research was was funded by the German Research Foundation (DFG-Habilitationsstipendium 1996-1999) and accepted as Habilitationsschrift at the Humboldt Universität zu Berlin in 1999. From 2000-2003 she taught as Visiting Professor for Landscape Aesthetics at the University of Kassel; from 2003-2005 she was Professor and Head of the Institute for Art and Cultural Studies at the Faculty of Architecture at the Graz University of Technology until she was appointed to the Berlin University of the Arts in 2005. Since 2006 she has been a member of the advisory board of the German Society for Semiotics, since 2017 she is a board member. In 2010 she became a member of the German Academy for Urban and Regional Spatial Planning (Deutsche Akademie für Städtebau und Landesplanung). She is a co-applicant and member of the steering group of the DFG-Graduiertenkolleg “Das Wissen der Künste” (“Knowledge in the Arts”, UdK Berlin, 2012-2021) since 2012 and a co-applicant of the DFG-Graduiertenkolleg “Identität und Erbe” (“Identity and Heritage”, TUB/Bauhaus-Universität Weimar, 2016-2021). She has published widely in the field of urban and landscape studies, on history and theory of architecture, and on media and semiotic studies.